Find all our news, our customer testimonials and our watch supplychain, logistics, transport 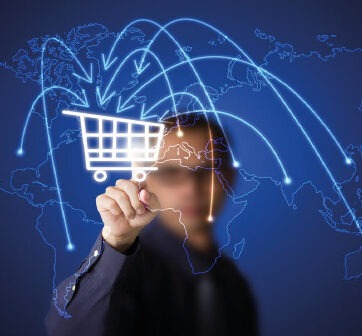 C-Log has made textiles its specialty, working first for the stores of its parent company, then selling its know-how to other retail players. Faced with the expansion of sales channels, the company customizes the order as far as possible in its multichannel process.

Benoit Garçon, Executive Director of C-Log, which manages 300 people across five sites in France and another in Shanghai, China. Each platform has a boss and team leaders, but not other hierarchical levels. “Our warehouse teams are autonomous but interchangeable, with 80% of versatility achieved by a simplification of trades,” he continues.

The rise of e-commerce in clothing is changing working hours at C-Log, anchored in the textile sector. Originally, its
Warehouses were running roughly from 8 am to 4 pm five days a week. To absorb volumes sometimes multiplied by 20, the work day now ends at 18 pm, and continues every other Saturday until 19 pm. The logistician, who has been a freight forwarder since 2012 – but not yet a customs agent – also employs fifteen people in his IT department, six in the methods department and four in the after-sales service. “Our DNA is autonomy, proximity and collective performance,” claims Benoît Garçon.

The company pays an incentive to its employees, based on collective rather than individual results, and is happy to have little turnover. In addition, it has succeeded in exporting its know-how to Cambrai (North) and Compiègne (Oise), sites recovered during the external growth operations of its parent company, the Beaumanoir clothing group.

In March 2009, its CEO Roland Beaumanoir takes over Morgan, its fashion stores and its Cambrai warehouse, previously subcontracted to DHL. On the day of the redemption, he sends an SMS to the logistics department to inform him that he has seven days and seven nights to re-enter the site and his staff. Employees then leave Saint-Malo to train their new colleagues in the North and install the home-based software. It will take more than a week to complete this bet, but Cambrai has since found its place in the C-Log scheme, focusing instead on multichannel and international. 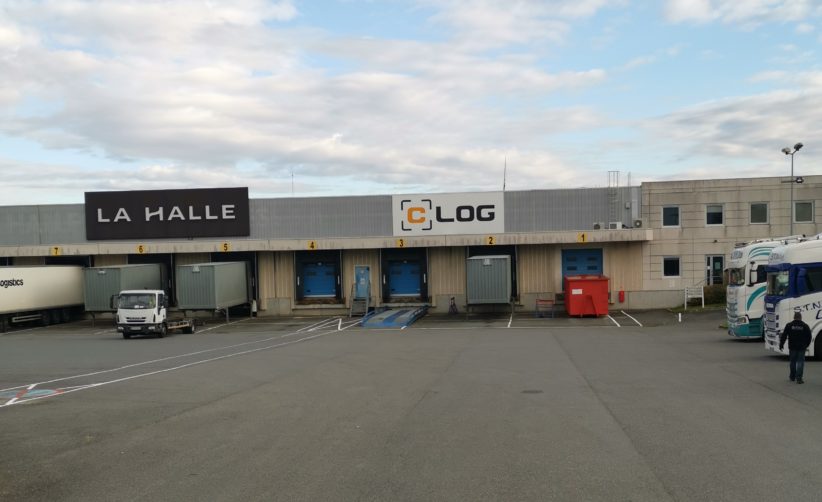 KÖRBER and C-LOG : a winning partnership

Since the start of the partnership in 2018, C-LOG and KÖRBER have been working together on the operation of the inconso WMS across all C-LOG warehouses. C-LOG AND KÖRBER : A PRODUCTIVE SUMMER This summer, the partnership was once again in order with the takeover of the LA HALLE warehouse in Montierchaume. In less than […] 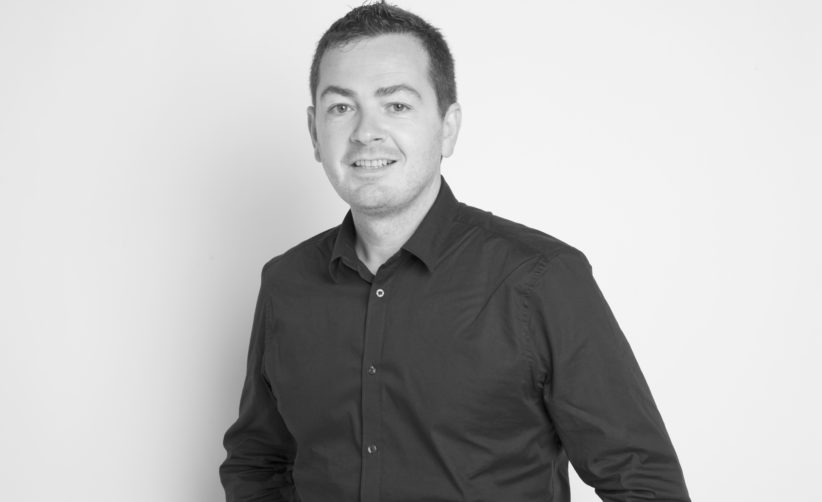 At the heart of a forum for VOXLOG, Benoit GARCON, CEO of C-LOG looks back on the various challenges that await e-commerce logistics during the peak of the end of the year celebrations. The health crisis has affected the way people consume in many ways. The temporary closure of stores linked to the containment or […]