Find all our news, our customer testimonials and our watch supplychain, logistics, transport

Paris, January 13, 2016 – C-Log, an E-Commerce and Distribution Supply Chain expert, announces the appointment of Benoit Garçon to manage the company and Bertrand Chabrier to commercial development. 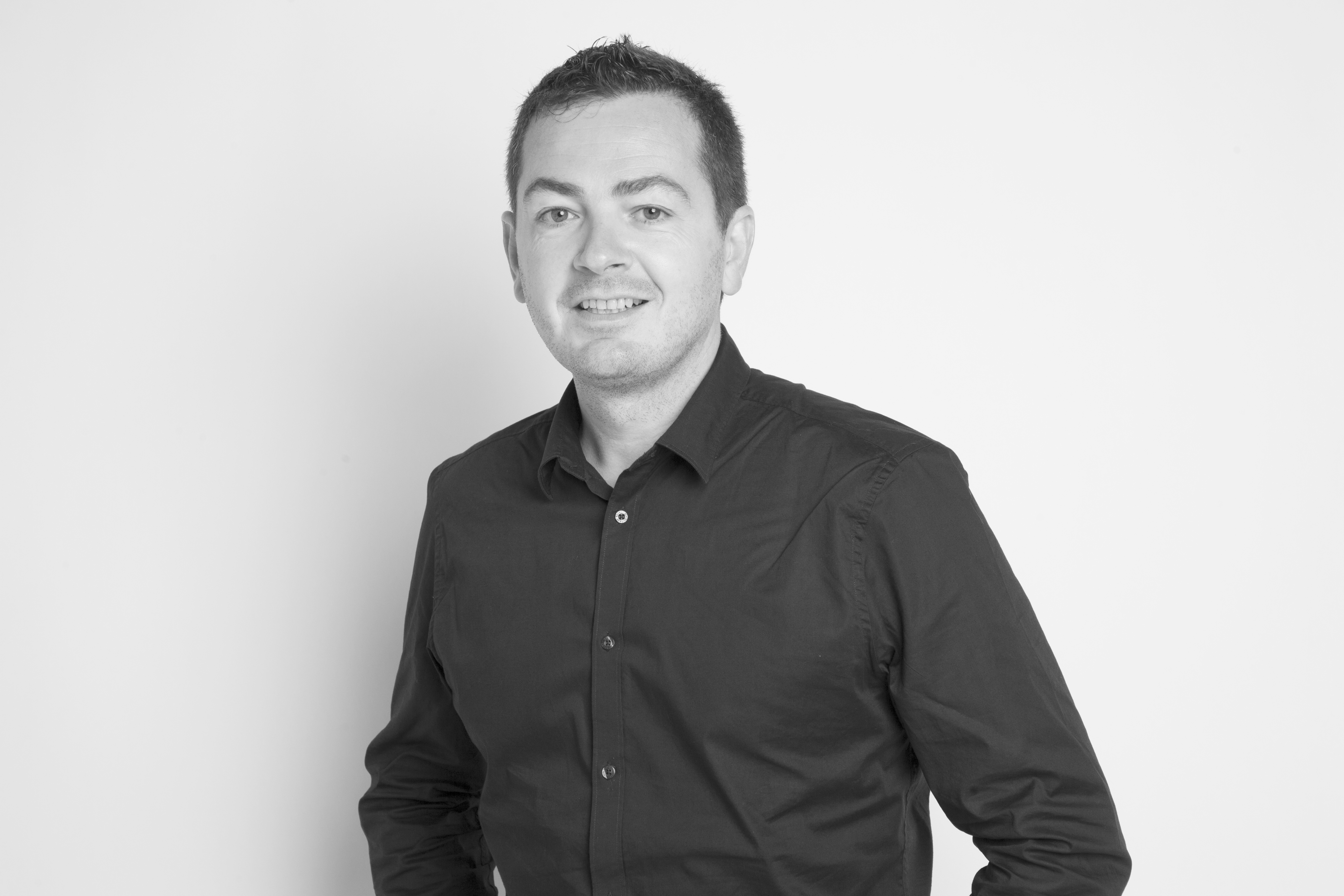 UTC engineer and HEC graduate, Benoit Garçon began his professional career at L’Oréal, as Industrial Project Manager for the Lancôme and Biotherm brands. He then joined Beiersdorf France on behalf of the Nivea brand as Logistics Manager, before joining the Richemont Group (Ready-to-Wear-Leather Goods) to take over the Supply Chain of the luxury brand Chloé. In 2009, Benoit Garçon joined C-Log, Supply Chain subsidiary of the Beaumanoir Group, where he took responsibility for all logistics sites before being appointed Operations Director.

In November 2015, he was appointed Executive Director, taking control of all of the Company’s Supply Chain expertise. He accompanies François Papini, CEO of C-Log, in the implementation of strategic decisions. 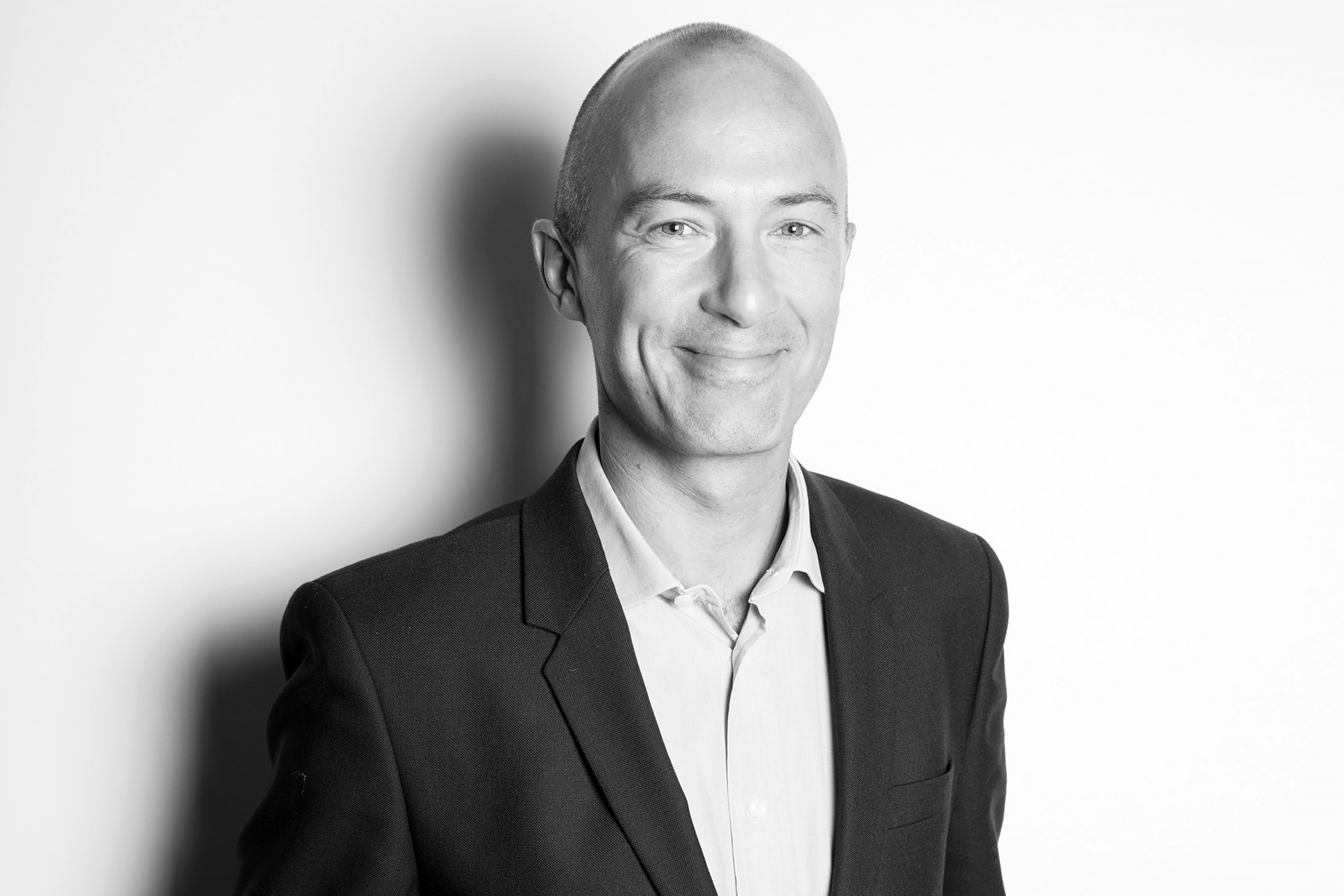 To accelerate its development ambitions in 2016, C-Log will also rely on the expertise of Bertrand Chabrier.

Graduated ESC and Leeds Metropolitan University, Bertrand Chabrier began his professional career in the luxury sector (Louis Vuitton, Ferragamo, Bon Marché). He then joined H&M, where he worked for 8 years as Senior Manager (Shop Manager, Regional Manager and then Supply Chain Manager Europe). In 2008, he joined MIM as Director Merchandising.

In 2010, he joined the Beaumanoir Group as Head of Flows and the management of the Cache Cache offering.

In January 2016, Bertrand Chabrier becomes Director of Development of C-Log. Its missions: to confirm the positioning of C-Log as a key player in the Supply Chain and to integrate new customers. 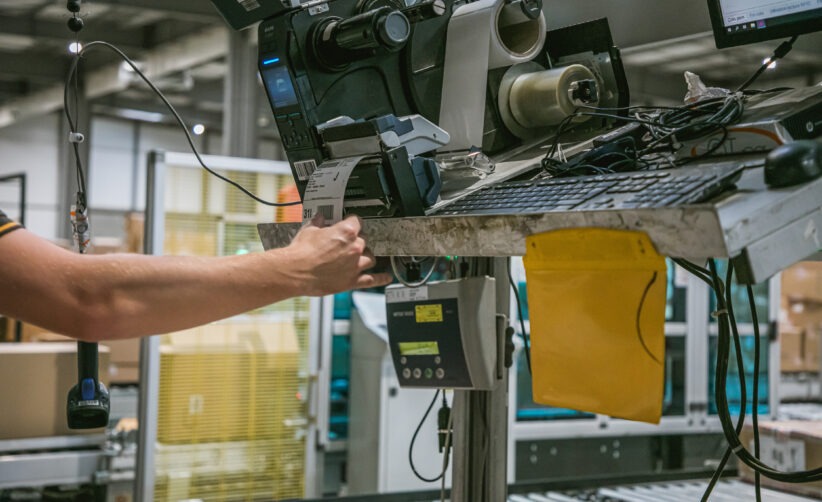 Recognised for its know-how and expertise as an omnichannel logistics provider, C-LOG is continuing its development by offering a new transport distribution solution. C-LOG has created and designed its new solution, which includes a TMS (Transport Management System) offering customers and prospects access to all the carriers on the market through a single management and […] 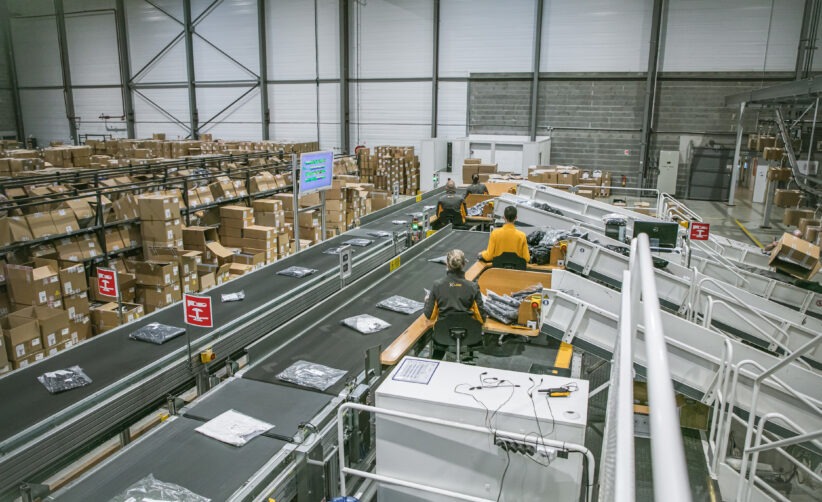 C-LOG, a specialist in the supply chain of the fashion sector, has experienced dazzling growth in two years. The mobilization of all of its teams and the recruitment of a hundred employees have made it possible to double the turnover in just two years. With a growth phase of almost 100% over two years, C-LOG […]